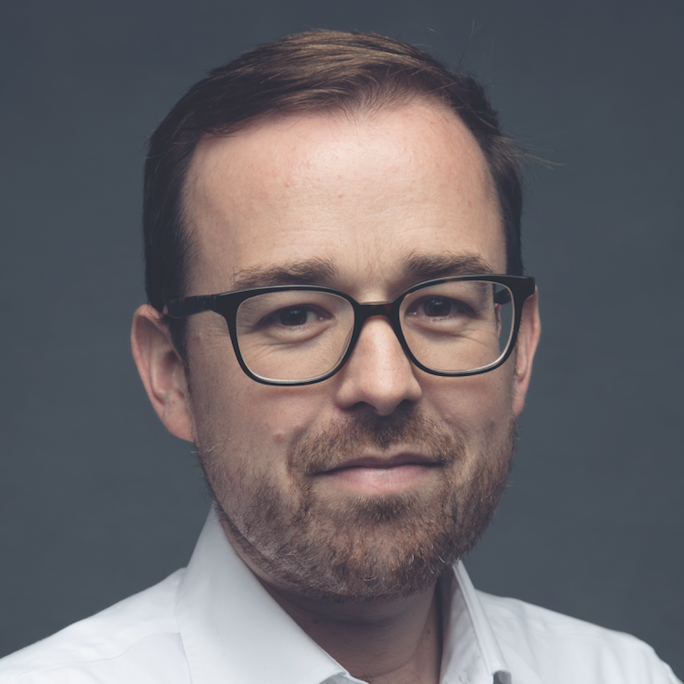 Ill health, bereavement and financial worries were cited as the most common triggers linked to anxiety and depression. Worryingly, a third of people reported that they didn’t know where to go for help or support.

Many older people grew up in an era when there was a real stigma associated with mental health, so for many these attitudes are deeply ingrained and are still driving their behaviour today.

It is therefore no wonder that a number of barriers still exists when it comes to older people talking to others about how they’re feeling and seeking professional help. Our research revealed a number of reasons why older people find the subject difficult to acknowledge themselves:

Additionally, research indicates that feelings of loneliness and isolation play a major role in mental health problems during later life. Almost three-quarters of the people we questioned about this said they felt that having more opportunities to connect with other people (e.g. joining local activity groups) would be the best way to help people who were struggling.

3/4 of people felt that having more opportunities to connect with other people would help wellbeing.

As well as having opportunities to connect with other people, more than a third felt that talking therapy such as counselling would best help older people with anxiety and depression.

Separate research has found older people respond extremely well to talking therapies; the recovery rates for patients aged over 65 years of age who completed a course of talking therapy were shown to be better than for younger people.